Let’s face it. Holidays are crazier than ever – it is so easy to get caught up in the frenzy that we don’t enjoy the festive times the way we should.

There are relatives and friends to buy for, food to prepare and cook, baking, rooms to make up for overnight guests and families, stretching the budget to meet all the demands. And even if you aren’t involved in all these activities but are alone during this time, depression can set in.

How does one stay calm and cope?

Who Suffers from Anxiety?

According to Statistics Canada (2014 Survey):

According to the Anxiety and Depression Association of America (ADAA): 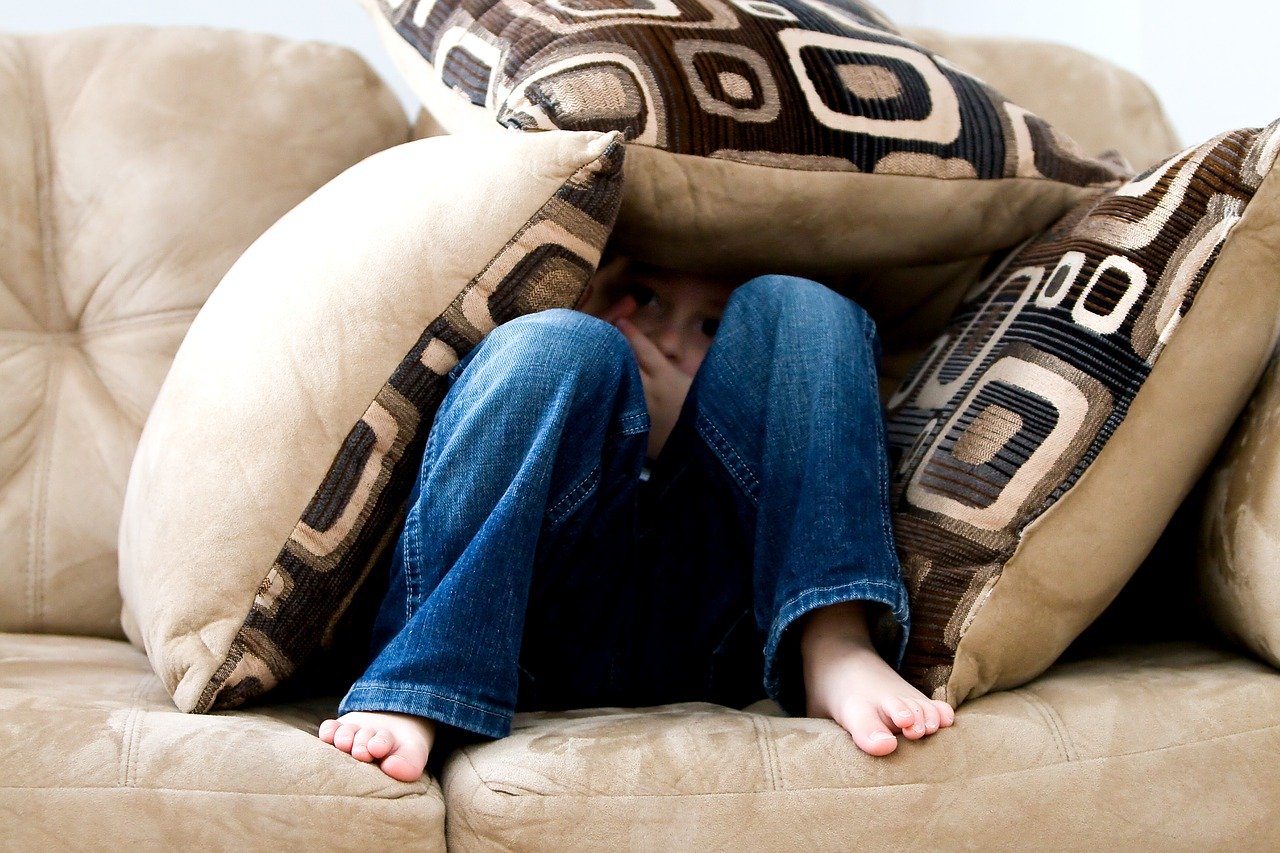 “Researchers believe that the symptoms of mental illness come from chemical imbalances in a person’s brain. A medication works on these imbalances to reduce your symptoms, or sometimes, to relieve them completely.” ~ Mental Health America (MHA)

Anti-depressant drugs commonly prescribed to treat anxiety, panic attacks and insomnia are addictive and have side-effects such as Prozac which is taken by 11% of the population, Librium, Valium, Ativan, and Xanax, described by Chance the Rapper as the new Heroin; he said in 2015 he had been addicted to it.

These drugs work to calm or sedate a person by raising the level of the inhibitory neurotransmitter GABA in the brain. 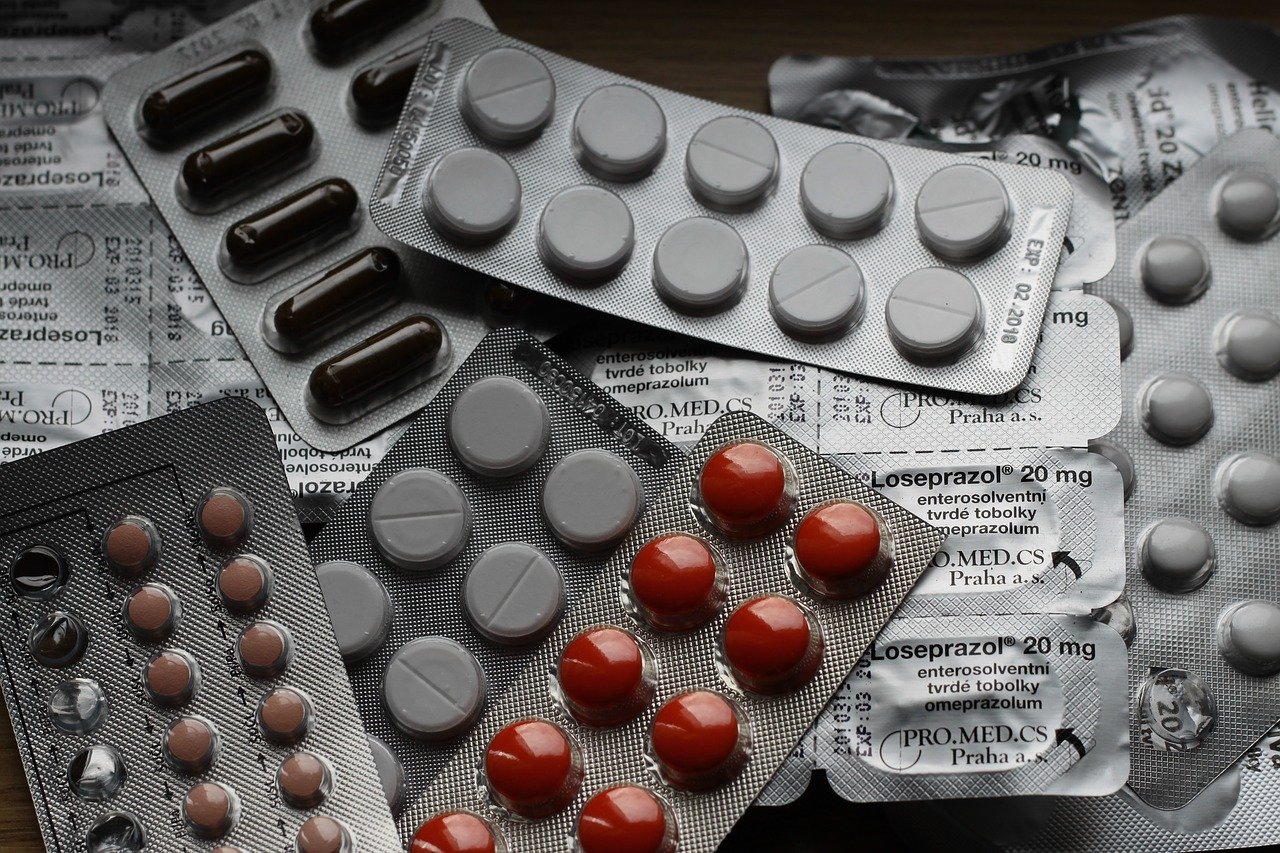 Benzodiazepine (commonly referred to as benzos) addiction is becoming just as serious as the Opioid crisis. The pharmaceutical companies are financially thriving on the benzodiazepine prescriptions that are filled yearly. In fact, projected sales for 2020 are expected to reach $3.8 billion dollars.

According to Dr. Anna Lembke, Chief of the Stanford Addiction Medicine Dual Diagnosis Clinic, withdrawal from benzos can be even more dangerous than opiods which can result in even more anxiety, sleeplessness, depression, irritability and muscle spasms. In more serious cases, seizures can occur.

In a revised study (2018) by the National Institute on Drug Abuse, it was stated that more than 30% of overdoses involving opioids also involved benzodiazepines. 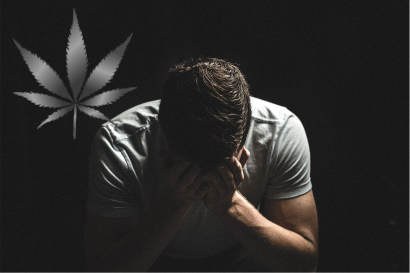 There are many people using CBD (cannabidiol) for several conditions including anxiety and sleeplessness.

Studies have shown preclinical and clinical evidence for CBD in epilepsy, anxiety and schizophrenia. Evidence points toward a calming effect for CBD in the central nervous system.

Results showed a more sustained response to anxiety than for sleep; patient records showed a larger decrease in anxiety than in sleep although there was mild improvement in sleep patients.

The results of this clinical study:

Many people who use CBD say that it uplifts their moods, gives a calming effect and creates feelings of happiness.

There are many current clinical trials being carried out in the U.S. and other countries to evaluate the potential benefits of CBD for many disorders including anxiety.

It is also being studied in combination with THC. In fact, one product called Sativex has been approved to treat cancer pain in Europe and Asia.

More studies are definitely needed but there are many people who won’t go without their CBD.

When it comes to CBD, it’s best to hear what others have to say.

This article does not constitute a legal or medical endorsement. It is up to you to make sure using CBD is legal in your area of residence. It is also advisable to seek the advice of a medical practitioner.

Have you tried CBD for anxiety or depression? What are your thoughts? We would love to see your comments below.

17 thoughts on “CBD – Anxiety and the Holidays”