When we talk about CBD and THC we hear a lot about Sativa, Indica and Hybrid strains, but what do we know about Ruderalis? Let’s take a look at the early history of cannabis and the role these strains play in consumption.

The Early History of Cannabis

Cannabis has been around a long time, in fact, as early as the third millennium BC, maybe even earlier. In the past, they cultivated it for fibre and rope, food and medicine, and religious and recreational use because of its psychoactive properties.

Restricted use of cannabis occurred in the Islamic world in the 14th century. In the 19th century, certain counties imposed a restriction on its use, and in the mid-20th-century huge restrictions on its use throughout most of the world.

What is a Cannabis Strain

A strain is a genetic variant of a microorganism. Cannabis strains can be pure or a hybrid variety of the cannabis plant which surrounds the Sativa, Indica, and Ruderalis species. Growers name these varieties and breed them to contain a high percentage of cannabinoids (naturally occurring compounds).

As mentioned, the most popular strains are Sativa and Indica. 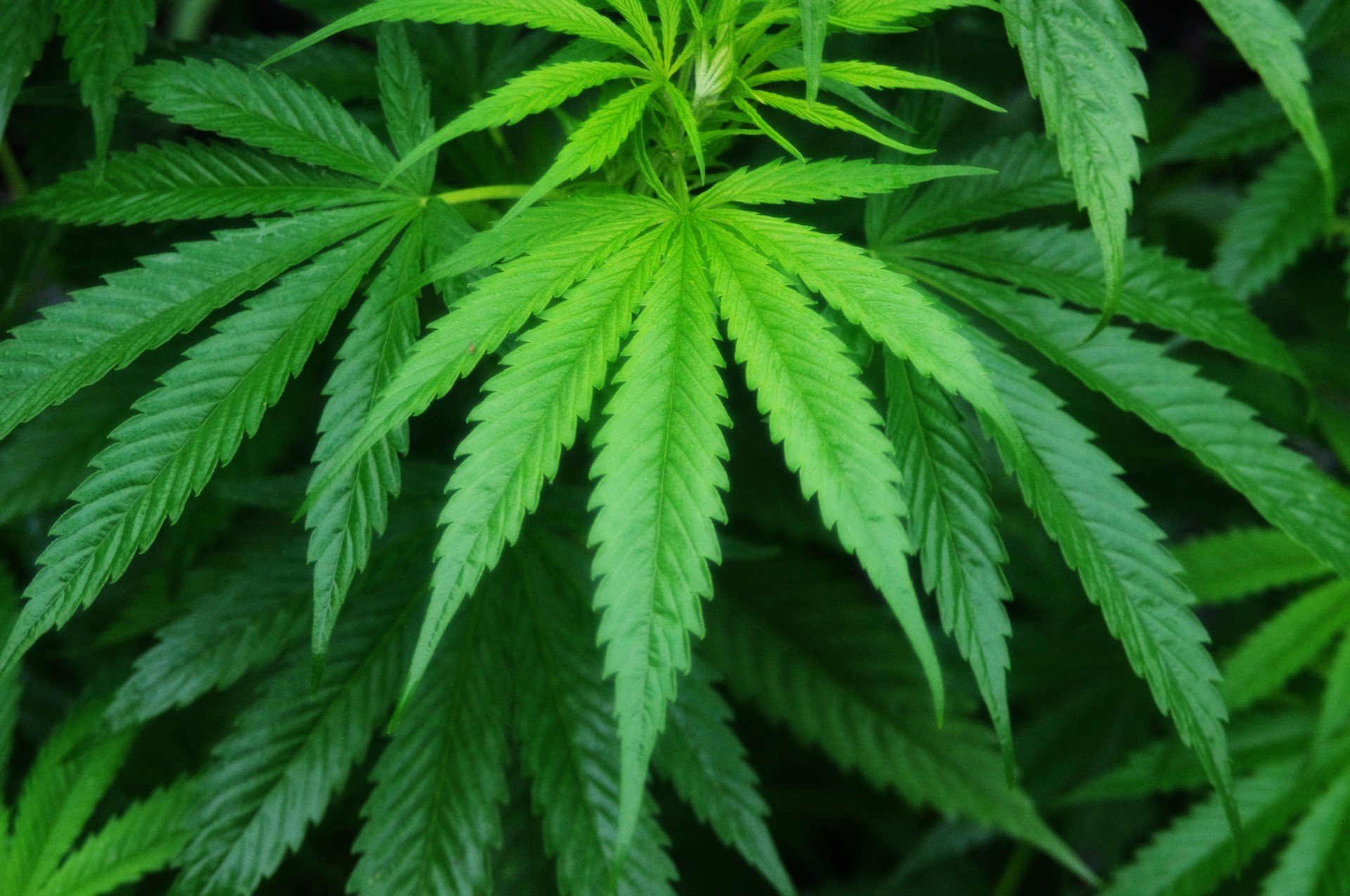 The word ‘Sativa” means things that are cultivated. Cannabis sativa is an annual herb-type flowering plant originally from eastern Asia. In the past, it has been a source of industrial fibre, seed oil, food, recreation, or spiritual moods, and medicine.

These plants grow tall but are thin with pointed leaves that don’t have patterns on them. They can be male or female with the flowers being unisexual. The female plant can produce hundreds of seeds while the male plants shed their pollen and die several weeks before the seeds ripen on the female plants.

The part of the plant that causes the ‘high’ is THC (tetrahydrocannabinol) but there are over 500 compounds with at least 113 cannabinoids including the well-known and popular CBD (cannabidiol).

Sativa plants take longer to grow and mature, requiring a great deal of light. When used in medical marijuana, they have a higher ratio of THC to CBD.

The high associated with cannabis Sativa often refers to a ‘head’ high. 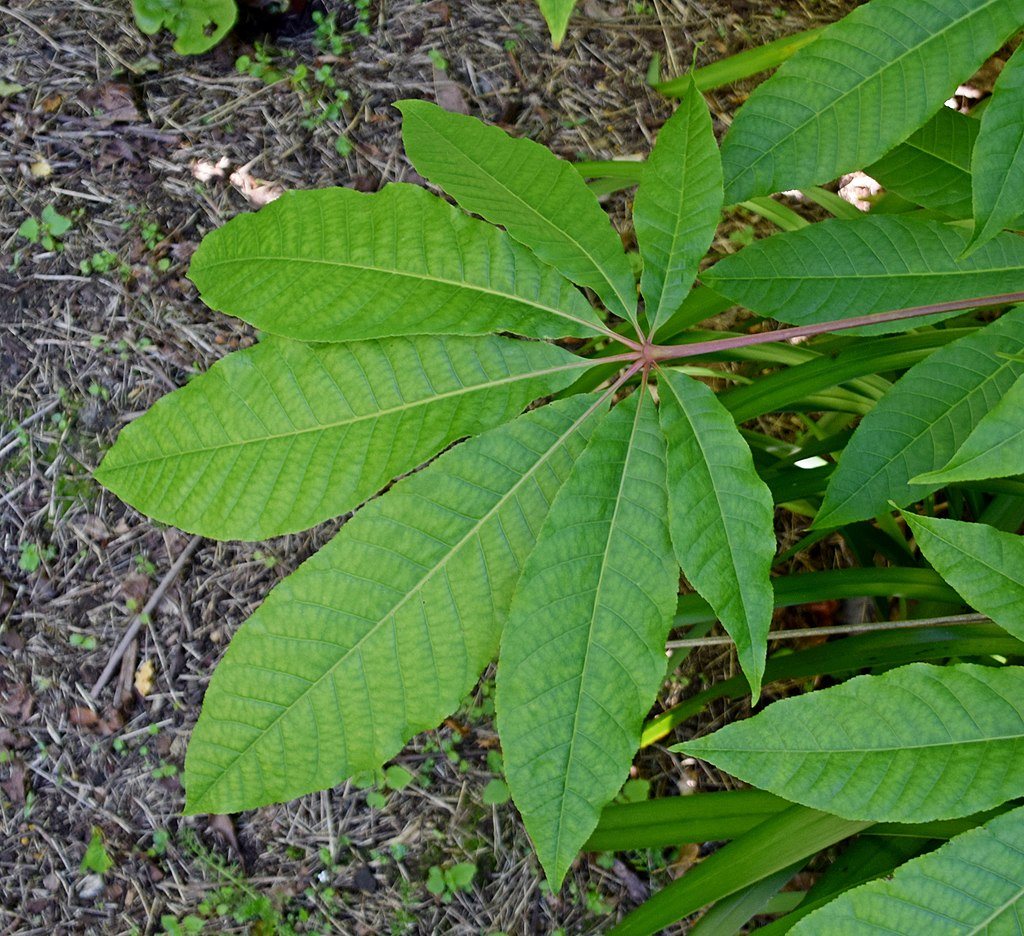 Cannabis Indica is also an annual plant and belongs to the small Cannabaceae family (flowering plants). Indica is cultivated for many uses, such as plant fibres into cloth. It also produces large amounts of THC, making it very popular for both recreational and medical purposes.

Indica plants are short and wider, have greener colours, rounder leaves, and exhibit a marble-like pattern. They grow faster, producing a high yield. They have a higher ratio of CBD to THC when used for medical marijuana.

The high associated with cannabis Indica refers to a ‘body’ buzz. 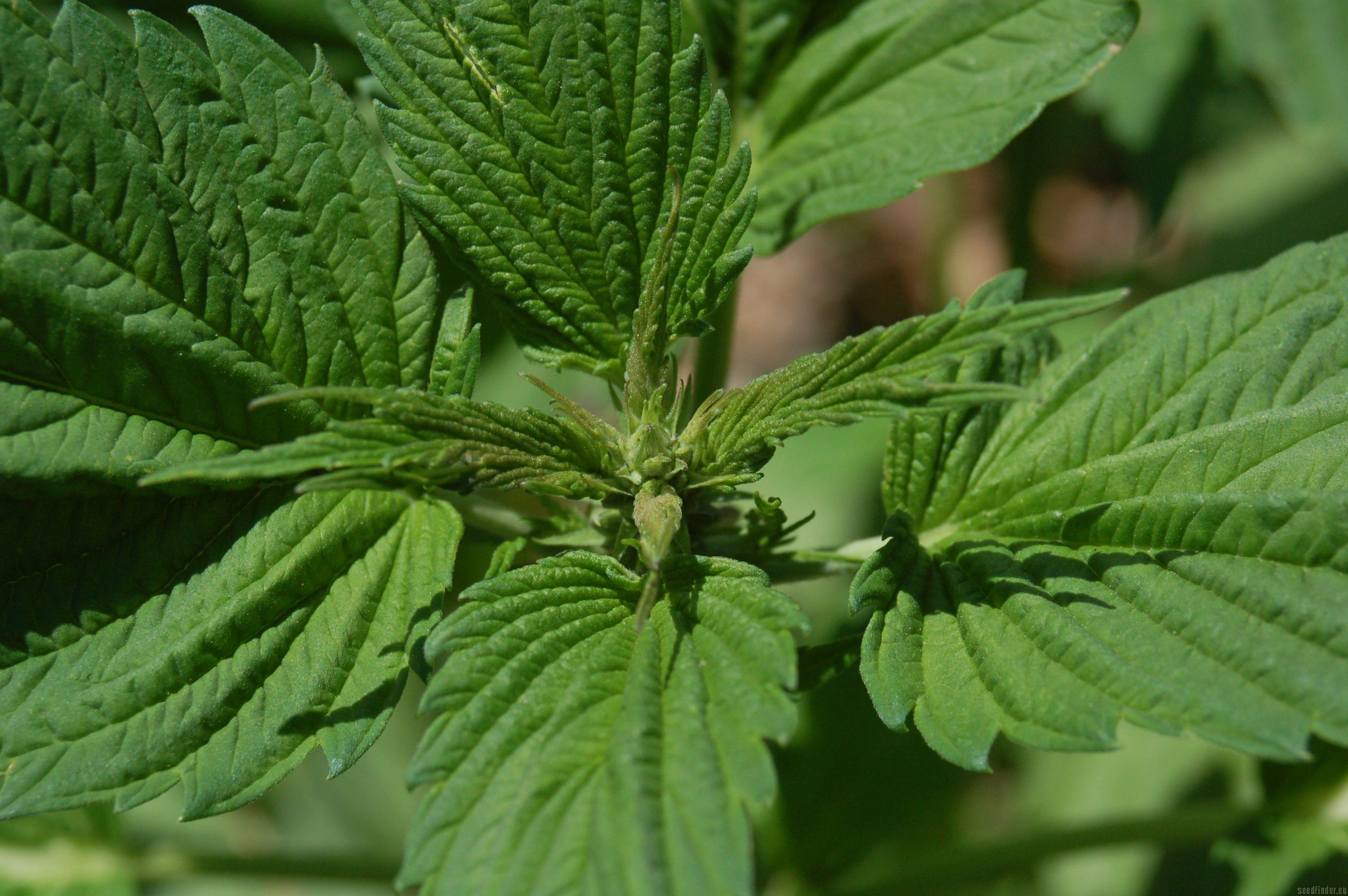 The Ruderalis plant is a low-THC, high-CBD variety, and is native to Central and Eastern Europe and Russia.  Ruderalis derives its name from the Latin word rudera meaning rubble, lump or a rough piece of bronze, and grows wild in some areas of Russia, making it a very hardy plant.

Combined with high THC levels from the Sativa plant, the hybrid results give very potent strains.

In Russia, Ruderalis was traditionally used to treat depression. Since it is low in THC, it is rarely used as recreational cannabis. Today, it is crossed with Bedrocan strains to produce Bediol for medical prescriptions. Because of its high CBD content, it is good for patients wishing to manage anxiety, epilepsy, cancer, sclerosis, and loss of appetite.

Best for: Hybrids can give you the best of both worlds. While it takes time to create new hybrid strains, there are lots of varieties offering the consumer whatever works best for them.

It is important to know the difference in the strains of the cannabis plant and how you might apply them to your personal use. Remember, no two bodies will react the same. If you are planning to use cannabis for a medical condition, it is always wise to consult with a health practitioner first. If you plan to use it recreationally, it is wise to start low and slow to see if your body reacts negatively or positively to it.

While we talk more about the Sativa and Indica strains, you can see the Ruderalis is a powerful strain because of its hardiness, quick maturing, auto-flowering, and high CBD content.

What is your favourite strain of cannabis and how do you use it?

Since 1994, I have suffered on and off with chronic pain as a result of degenerative joint changes in both my hips and knees. After refusing traditional pharmaceutical prescriptions as I felt they were invasive to my body, I started researching CBD products, specifically oils and medical marijuana products. I am happy to say that I have been taking them for over 3 years with tremendous success! 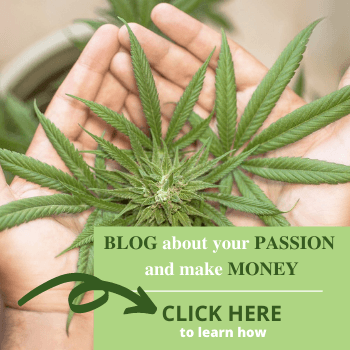